BP’s Disaster Oil Spill In The Gulf Of Mexico 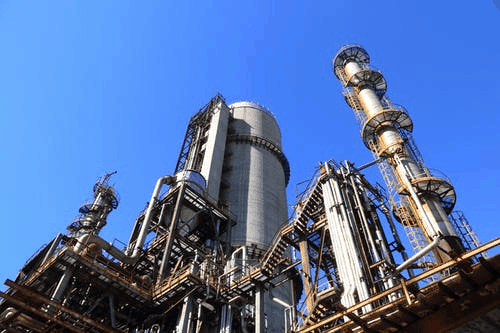 BP’s Disaster Oil Spill In The Gulf Of Mexico

It has been a decade since that dreadful day when eleven men lost their lives in the Gulf of Mexico due to BP’s Disaster Oil Spill In The Gulf Of Mexico. Ever since then, the oil company, BP, has been faced with a mass of claims against them.

Nevertheless, BP stated that they did as much as possible to put that dreadful day right. However, many will argue how someone can ever compensate for what happened in April of 2020, especially those that lost a loved one. If you’re not familiar with the case, we’re going to look into a bit more, including the BP reaction, as it is something all businesses can learn from. Also, to help you deal with pain in life, check out another great article now that can help you heal and feel joy again, Why We Feel Pain.

After an influx of BP claims, an array of denials by the leading oil company, and a lot of heartache, the oil giant finally proclaimed the words the world had been waiting for a full year after the oil spill! It was in 2011 that BP in fact accepted all responsibility for the disaster.

On August 30th of 2011, the oil company came out and told the entire nation and the whole world that they recognized and admitted full liability for the tragedy that occurred in the Gulf of Mexico. 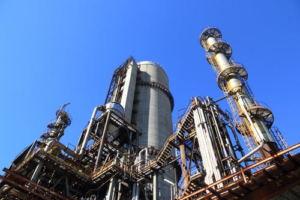 The effect of disaster is still very raw today for the families of those who lost a loved one.

At the time, the massive world-leading Oil Company put together a twenty billion dollar fund in order to compensate and reimburse those who have been subject to unkind and harsh financial difficulties as a result of BP’s actions.

All of this 20 billion-dollar was paid out before 2014, to ensure BP paid all those in need within a small time frame, so families and individuals can hopefully feel immediate financial relief. At the same time, we can assume it was to ensure BP would not be compensating families years and years later.

So what exactly have BP doing over the years and how have they been putting their alleged wrongdoings right? The world’s leading oil company has been focusing a lot of their claimant money towards fishermen, who were evidently massively effected by the dreadful oil spill. Other individuals who possess related occupations, such as those who work at plants and factories which process fish and other sea food and alike, have also been receiving aid. It’s fair to say that the company had a team of corporate litigation experts working tirelessly for many years to help them through this.

However, many individuals declare that after the tragic event, they are still to receive any feedback let alone any compensation. A lot of individuals went to the internet to express their outrage at the lack of support; a mass of people claimed that the oil company paid a lot of money to those who were hardly affected instead of the individuals that really suffered. In spite of this, however, BP stated that the reason for their lack of payment was highly down to the number of compensation applicants that lack the required amount of information that was necessary.

Please Note: This is an affiliate submitted article that we posted with the intent of helping people grow. It has not been verified or endorsed by our team. Seems solid at first glance, but it is up to you to verify the facts, links and organizations sited, validity of the information, and any and all claims made in the article. Thank you for understanding and please contact us with any questions that you may have. 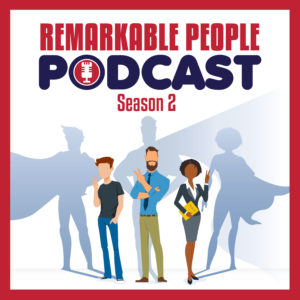 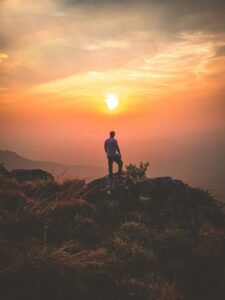